Our World Famous Red Brat was originally made by a local Madison butcher named George Bishop. From the early 50’s until the late 60’s, Bishop would get the order for the week from the Brathaus owners Seymore “Shorty” Kayes or Warren “Lammy” Lamm. George made up the proprietary recipe uniquely and exclusively for the Brathaus. The Brats were delivered weekly in old shoe boxes, and then were smoked and split by the Brathaus staff in the basement of the Brathaus! The current owners of State Street Brats personally smoked and cut the brats when they worked there in the late 1970’s while going to college! Unfortunately, George Bishop passed away and the recipe was part of George’s estate! Shorty and Lammy then purchased the World Famous recipe from George’s estate, they commissioned Jefferson Meats (Jefferson, Wisconsin) to make the Red Brat during the 1970’s. Over the next 20 years Jefferson Meats was eventually acquired by Doskocil, which then was purchased by Wilson Continental Deli, which split off the sausage portion of the business to Tyson Meats. In the late 90’s, State Street Brats was faced with taking the recipe to more local source, as their production was not large enough for such a large meat company. The new provider became Klements Meat Company located in Milwaukee, Wisconsin.

Now the Red Brat is made by Bakalar’s Sausage in La Crosse Wiscsonsin and has been a great partner with State Street Brats for many years and will ship the Red Brat to you along with any of the other great products they make! State Street Brats would like to think as a business they are standing on the shoulders of Shorty and Lammy, and their Bratwurst vision of a smoked, split, beef bratwurst- which is known as the ‘Red Brat”. Side note: It is called the Red Brat due to is unique recipe composition of beef and pork, the beef within the brat gives it the red coloring and where the term Red Brat originates. Local Orders
National Orders
All set. Thanks!
Leave your email to get early access to our Stella's Spicy Bratlets!

We’ll send you an email shortly with your tracking number.

*Prices listed here are retail pricing and do not include your discount. Your discount is shown at the bottom of this order form. 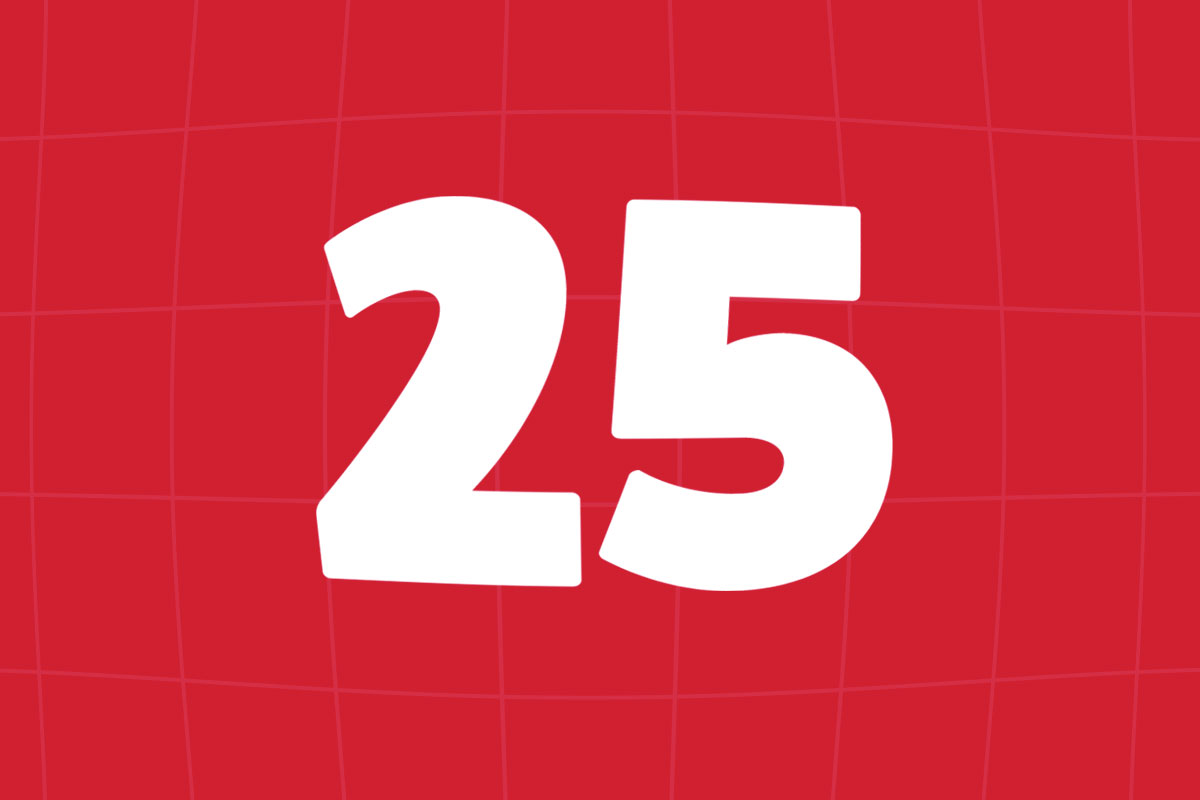 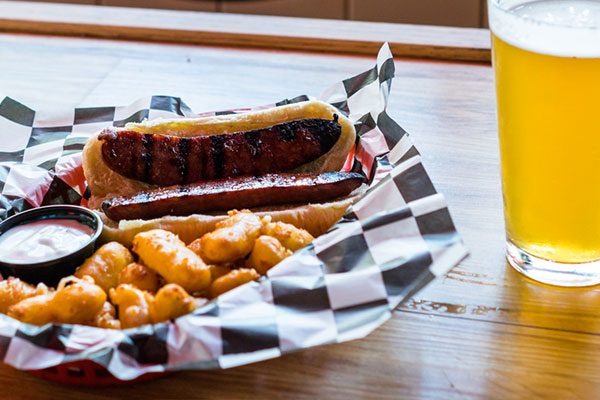 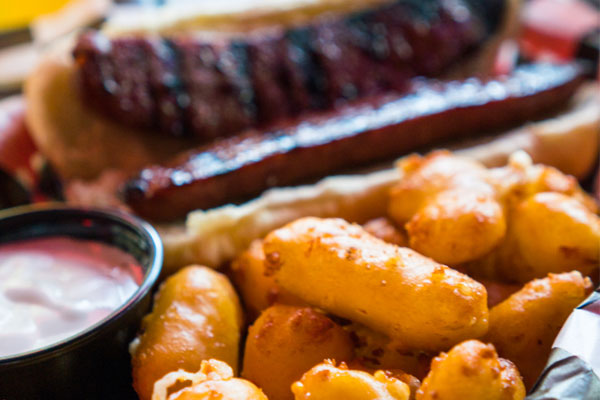 We’re taking a break in order to do our part to keep Madison safe and we’ll be closed for a bit longer.

If you’d like us to let you know when we’re serving again, leave your email below and we’ll check back.

Be well,
– Your friends at State Street Brats